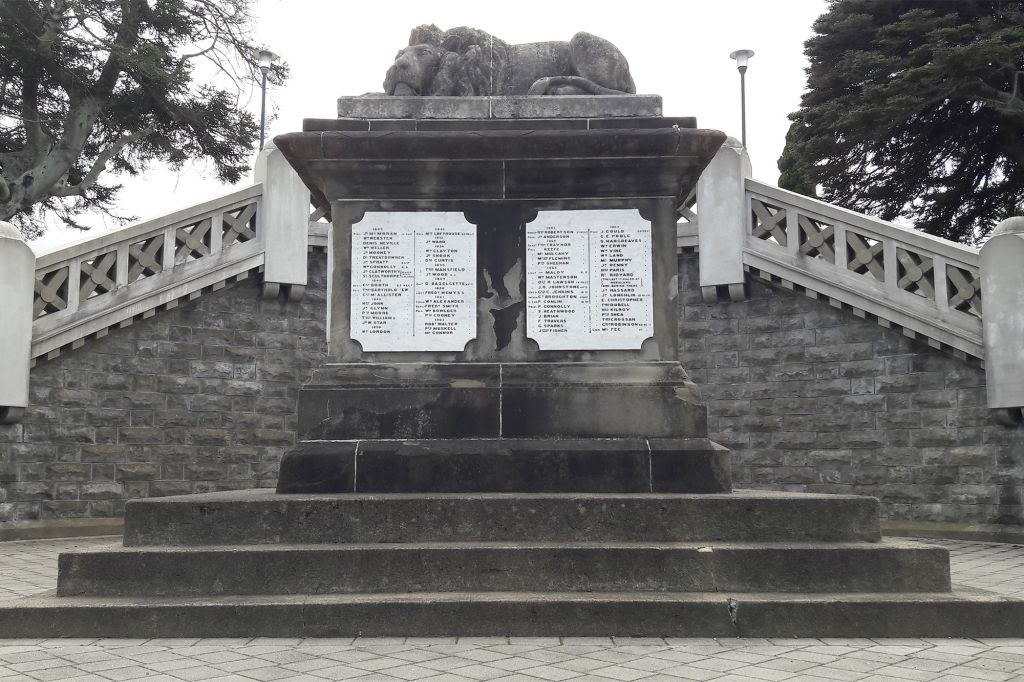 Crafted in 1892 this treasured monument commemorates 138 imperial and colonial troops who died in and around Whanganui.

The sleeping lion, sculpted from two blocks of Mt Somers stone, symbolises the British Empire. He rests on a tomb-shaped block of Waikawa stone.

Time, weather and some ill-advised cleaning and partial repair methods have now demanded extensive work to restore and conserve all aspects.

Lime Works has been awarded the tender, and contracted by the Ministry for Culture and Heritage, to: